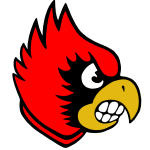 The middle school football team got off to a fast start in the LC8 opener, then hung on to defeat Oberlin by a final of 26-20. Some of the highlights: –2 touchdowns for 8th grader Shawn Moore — long touchdown run by 8th grader Zach Fields –Touchdown for 8th grader Brennen Gainer for the second 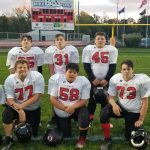 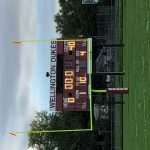 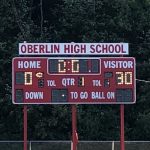 The Middle School Football team recorded an impressive victory Thursday night, defeating Langston Middle school (Oberlin) by a final score of 30-0. While everyone contributed to the win, there were several standout performances. Eighth grader Collin Thompson played both ways the entire game, recording several tackles for loss and leading the way for the Cardinal

No Events This Week

Events are added by athletic staff.
View All Events